Recognizing the value of self-taught employees 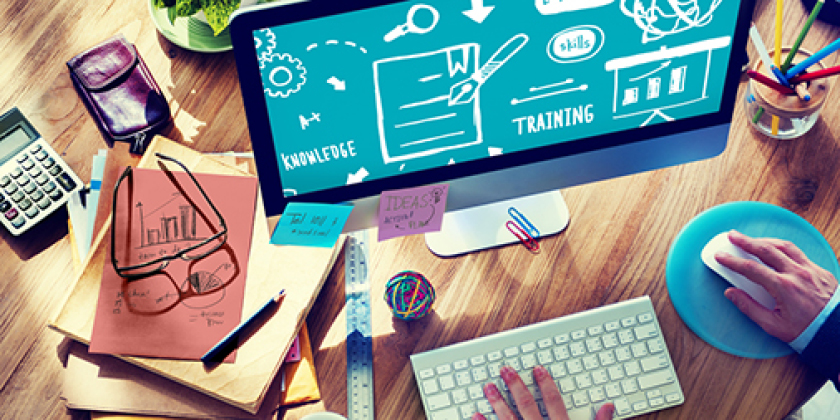 Picture this scenario: You’re looking for a new senior systems administrator. You’ve received a number of applications and have just started reviewing them. The first candidate has a BS in computer science from a reputable college. He completed a six-month internship in the support department of a leading software producer and has worked as a junior systems administrator at a large regional company for the past four and a half years. The second candidate only lists a high school diploma as education. You’re about to set his application aside—until the name of a well-known producer of operating systems catches your eye. When you take a closer look at his experience, you see he has held a number of positions ranging from help desk support representative with a well-known company to freelance systems network architect for a couple of startups. He also has an impressive ranking on StackExchange.

Now, which candidate are you most interested in hiring?

Of course, in real life, you’ll need to know more about each candidate before you can truly make an informed decision. However, it’s safe to assume that though your initial inclination was to pass over the candidate who didn’t have any formal technical education, you’ll at least take a closer look at him.

Scenarios like this are becoming increasingly commonplace. And though it’s long been the norm for hiring managers to give preference to candidates with degrees from educational institutes ranging from reputable to prestigious, nowadays, simply passing over the résumés of candidates who don’t possess those qualifications might be short–sighted. Especially with the average undergraduate having a student debt of $35,000 after graduation, many smart, motivated people seek out alternative routes to acquiring necessary job skills, especially in professions such as IT, graphic design, web development, and even contact center operations.

Of course, if you’re the hiring manager responsible for finding the right talent for a position, it’s only fair to ask yourself whether a self-taught employee can add value to your company. Fortunately, the truth is that many self-taught employees have a lot to offer!

Self-taught workers often use a combination of online courses, self-study, and experience to build up a tool kit of practical skills. Those who are serious about their career generally start taking on simple projects as soon as possible to test their skills. Then they progress to increasingly complex projects, building up significant experience along the way. They’re continuously putting what they learn into practice, so they have a good impression of what skills are in demand in the labor market. And since they’re in control of their own education, they’re much more nimble in terms of skills acquisition than people who follow a predetermined curriculum.

In addition to technical skills, self-taught individuals bring a host of transferable skills to any job, including organization skills, motivational skills, perseverance, and problem-solving skills. In addition, they often bring a fresh perspective to existing teams.

Knowing all of this, how can you judge whether a specific self-taught candidate is a good fit for a position? Instead of looking at certifications, analyze what skills and what skill level he or she will need to perform a job well. Then review his or her portfolio, and use technical and soft skills testing to determine the candidate’s level of aptitude. It’s also advisable to follow up with any former employers or clients to gain an impression of how this person functions within an organizational setting.

Next time you receive a job application from a self-taught candidate, instead of passing it over, give it a longer look. Because by doing so, you could very well find a great candidate whose knowledge and skills can add significant value to your company.

The importance of customer service skills for every employee

Why you need a career map and tips for creating one

Collaborating with a difficult co-worker: Do’s and don’ts