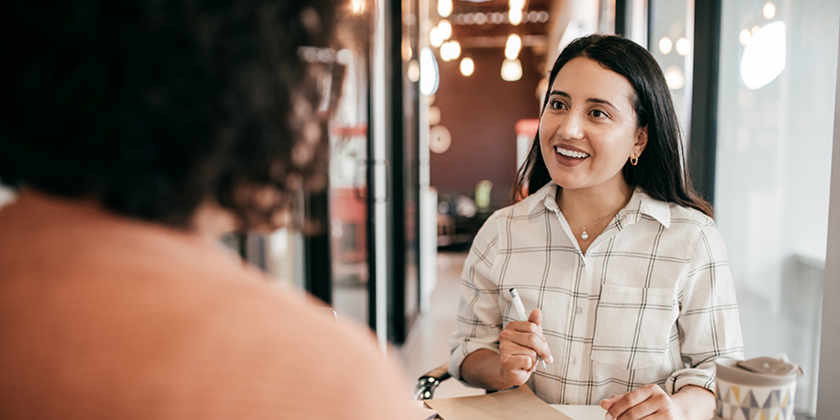 Despite the fact that diverse teams are more creative and productive, hiring biases still compromise diversity in many organizations. This doesn’t mean to say that hiring managers demonstrate explicit bias when selecting candidates. Instead, in many cases, it’s unconscious bias that’s too blame.

What is unconscious bias?

According to Harvard Business School, implicit or unconscious bias is formed by the mental processes that prompt us to act in a manner that reinforces stereotypes—even if consciously, we believe that behavior in conflict with our values.

For example, a successful female professional who attended one of the best business schools in the world and has built her career consulting for Fortune 500 companies, may still subconsciously associate women with families and men with careers, as the Society for Human Resources Management reports. Why? Growing up, her father was the breadwinner and her mother was the caregiver, and somewhere in her subconscious, this has helped shape her perception of career.

Few people are immune to unconscious bias, as these Implicit Association Tests—or IATs— from Harvard show. However, having an unconscious bias doesn’t mean you’re a bad person. Instead, becoming aware of your biases allows you to accept yourself and have nonjudgmental conversations that can help you change your behavior in a conscious manner.

Tips for addressing bias in the recruitment process

Fortunately, there are several ways you can address bias in the hiring process, as CIO points out:

Rooting out unconscious bias in the hiring process is an ongoing process that requires constant effort and attention. And when successful, it can lead to a diverse workplace where all candidates and employees are treated equitably and fairly.

Have a staffing or workforce need? Complete this short form, your request will be routed to a Kelly representative and you will be contacted quickly to discuss your hiring need.