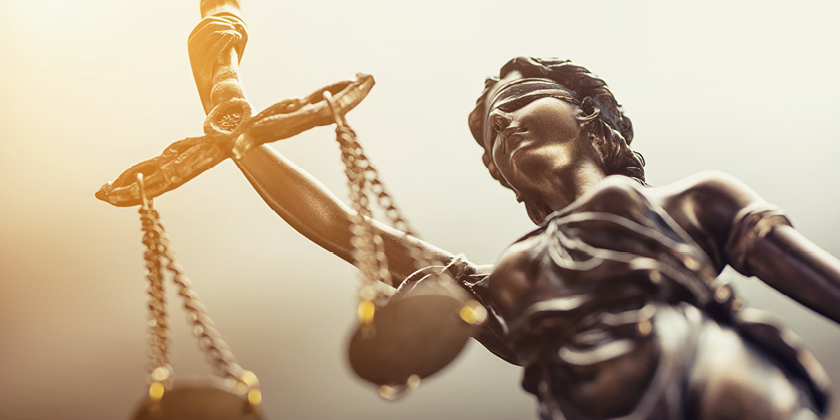 On September 18th, Ruth Bader Ginsburg passed away at the age of 87 due to complications of pancreatic cancer. Throughout her long career, she was a passionate advocate of gender equality, battling sexism in a then male-dominated profession, to ultimately be nominated as a U.S. Supreme Court Justice by President Bill Clinton in 1993. Often dubbed a “firebrand,” RBG held a rockstar status among people of all genders and ages.

In this article, we’ll summarize some of the most important lessons we can learn from her early career steps.

RBG was an icon and a powerhouse—a lady to whom we should all be grateful for her championing of gender equality. And if you take some inspiration from her attitude, you might become just as unstoppable in your career!

Our strong, long-term connections—with the most admired companies—mean a new world of possibilities for your career. Find your new job today!

Jobs in the US