Skip to main content
Jobs in the US
Search thousands of contract, contract-to-hire, and full-time positions. 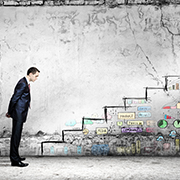 Going after a promotion is a marathon, not a sprint

Most of us have felt it: that thrill of excitement when a supervisor brings up the subject of promotions. It invariably triggers a period of being on your best behavior; getting to work earlier than normal and staying later; triple checking your work; and volunteering for otherwise undesirable assignments.

Of course, this is a natural reaction. We’re inclined to work harder to attain a goal that’s concrete. But have you ever stopped to consider that you should ideally be doing these things every day?

Think about it: Do you really only want to advance because it’s company policy to promote employees after being in a position for 24 months? In that case, all you have to do is wait—but you’re unlikely to make it into a more senior role, since you’re not displaying sufficient initiative and leadership skills.

If instead you’re actively working towards a promotion, you might get promoted sooner; you’re more likely to keep advancing without hitting a ceiling; and you’re far more likely to get interesting and high-profile projects along the way.

It’s important to understand that your best chances of promotion come from consistently performing well. Sure, if you start going above and beyond after the word “promotion” has been used a number of times at the office, then your supervisor is bound to notice you’re working harder than normal. However, he or she is likely going to question whether your enthusiasm and input will decrease once you’ve landed the promotion.

On the other hand, if you put in the work and effort consistently from day one, your team and your supervisor will know you’re a hard worker they can always rely on. There’s another very important reason to do this: You can bring up the subject of promotion during performance reviews. First, your boss might not be aware you want to be promoted, as mentioned in The Muse article titled “13 Ways to Show Your Boss You’re Ready for the Big Promotion.” By stating clearly that you want to advance, your boss will know to keep in you mind. Second, especially when it comes to more senior positions, there may be specific skills you still need to develop, such as strategic thinking or quick decision-making. By performing all of your job duties well and discussing how you need to grow in order to advance, you provide your supervisor with the opportunity to tell you objectively how you can improve to advance further through the ranks.

Position yourself for a promotion

One of the most important things to keep in mind when working towards a promotion is that people will judge you based on what they see, as J.T. O’Donnell points out in her Inc. article titled “5 Office Mistakes Costing Millennials the Promotion.” So no matter how much you achieve during the workday, if they see you arriving at the office at exactly 9 a.m. and leaving at 5 p.m., they’ll likely interpret it as a sign that you’re not willing to go the extra mile. Similarly, if you don’t volunteer for projects or fail to take the initiative, then you’re not likely to be perceived as promotion material.

You need to actively position yourself for a promotion. Work late a couple of days a week. Volunteer for challenging projects. Take the initiative when necessary, for example by suggesting a solution to a client or proposing a new project to your team. Work on those skills your supervisor thinks you need to develop, whether they’re technical skills, leadership skills, communication skills, or something else. And always stay informed of your company’s mission—that way, you know how to tailor your suggestions so they support your employer’s business objectives.

Though all of this might seem like a lot to take in, it’s really simply a matter of changing your perspective in regard to your role. Instead of waiting until you’ve landed the promotion, use all of the skills you’d need in the more senior position to show your supervisor that you’re the best person for the job. 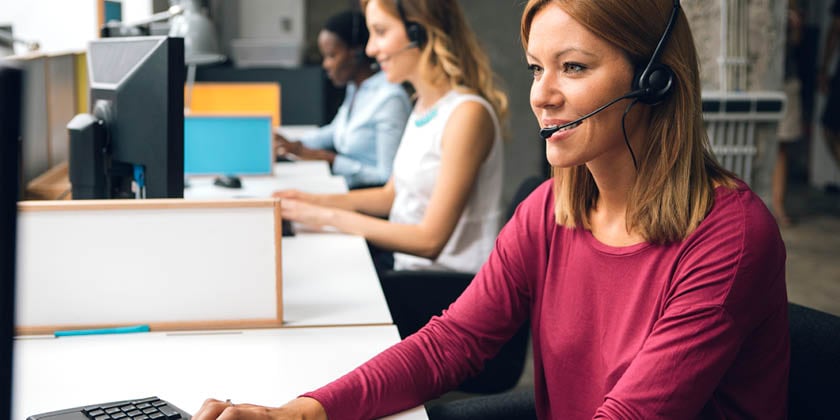 The importance of customer service skills for every employee

If you don’t have an outward-facing job, then you might not think it’s important to hone your custom
..Read More >

Why you need a career map and tips for creating one

You get up every morning and go to work. Now and then, an interesting job posting catches your eye,
..Read More > 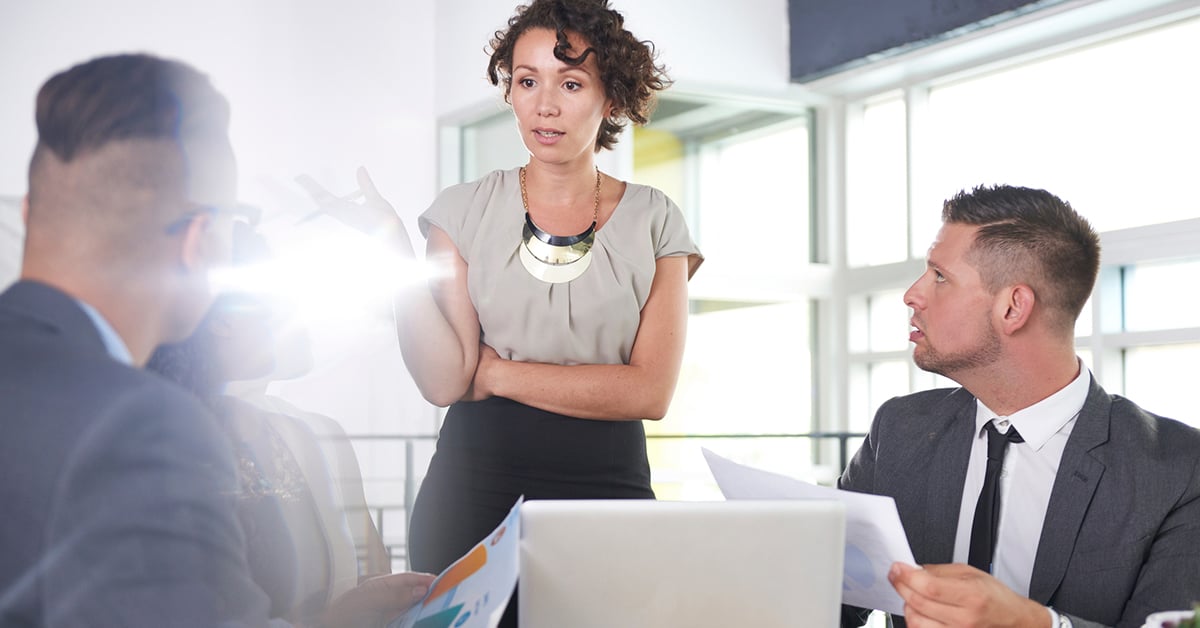 Collaborating with a difficult co-worker: Do’s and don’ts

No matter how much you like your job, it doesn’t mean that all your co-workers are a pleasure to wor
..Read More >