Science Jobs in the US
Search contract, contract-to-hire, and full-time science positions. 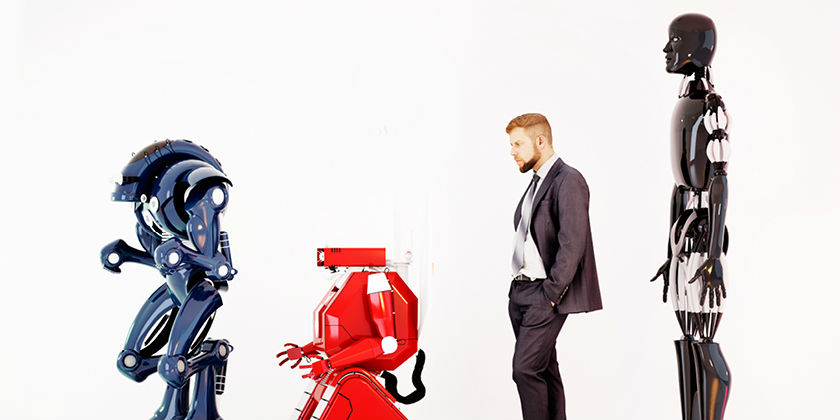 I recently attended several conferences where there was a distinct increase in the push for lab science automation technology. Understandably, many lab scientists fear that bots will cost them their jobs. But the reality is that since employers can benefit significantly from automation, they’re actively looking to attract and retain scientists who know how to effectively utilize these new technologies in their work.

Lab robotics, which is widely used in synthetic biology, biotechnology applications, and drug discovery, offers several distinct advantages. It achieves between seven and 10 times more productivity than current techniques, eliminates human error, and prevents the loss of samples or batches of real production. As a result, the role of the lab assistant will evolve to include less sample preparation and instead, involve different, higher-level tasks. In addition, lab robotics enables scientists to maintain their workflow diligently and therefore be more productive. Moreover, those who learn how to program workflow wizards and/or smart jigs to control their robots will be in high demand.

The high-density workflow instrumentation in benchtop automation creates a 360-degree workspace that increases sample and product capabilities. The technology is highly flexible and offers reliable performance. This makes it particularly beneficial for sample prep in protein and nucleic extraction, next gen sequencing, and the quantification of genomic DNA samples. Because benchtop automation enables continuous, accurate repetitive processes, it’s an attractive option for many drug discovery labs that didn’t previously adopt laboratory automation.

Learning how to implement benchtop automation is challenging compared to most conventional technologies. However, bioscience companies that utilize benchtop automation agree that their scientists are 200 to 300 percent more productive—effectively doing the work of two or three people. Fortunately, this doesn’t mean scientists will be out of a job. They’ll simply have the opportunity to focus their efforts on other areas.

Benefiting from these new technologies

Lab robotics and benchtop automation are unquestionably eliminating some roles—predominantly those with repetitive tasks. However, this is balanced by the modification of existing roles and creation of new ones.

Scientists need to learn how to work effectively with these new technologies. For the foreseeable future, the hottest scientific skills for lab automation will be bioassays, ELISA, MSD, IC50, EC50 and qPCR. Keep in mind that employers want to retain talent who possess these skillsets, so learning how to apply lab robotics and benchtop automation is nothing short of job security.

Finally, an entire new category of machine and system maintenance roles is being created. While some firms will purchase service contracts, many larger labs will want in-house technicians who can provide immediate troubleshooting and support.

Technology is your friend

When you embrace these new technologies and learn how to use them, you’re not just supporting a faster, more efficient, and more accurate process. You’re also helping yourself advance professionally—and by doing so, you can continue to develop better products that help people improve the quality of their lives. 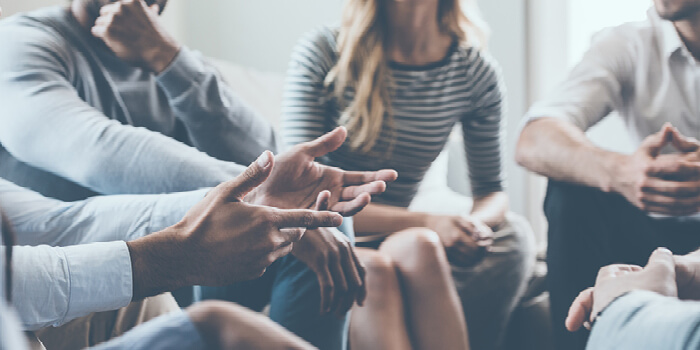 From workforce to workfit 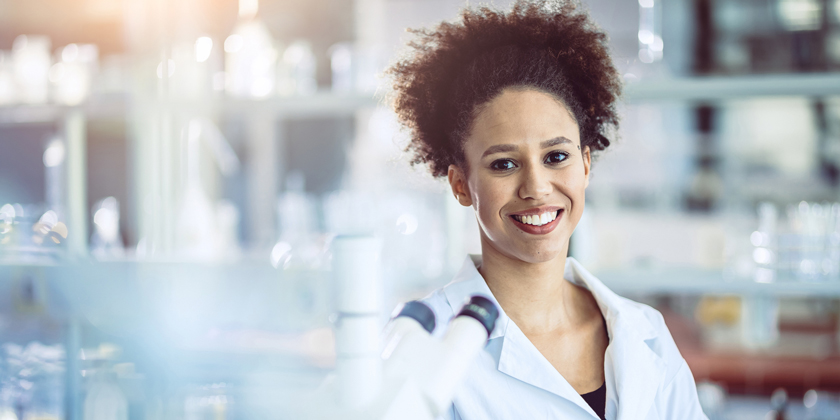 What industry trends can clinical research professionals expect in 2019 and beyond? There has been r
..Read More >