Skip to main content
IT Jobs in the US
Search contract, contract-to-hire, and full-time IT positions.
Branch Locator
Connect with a local branch. 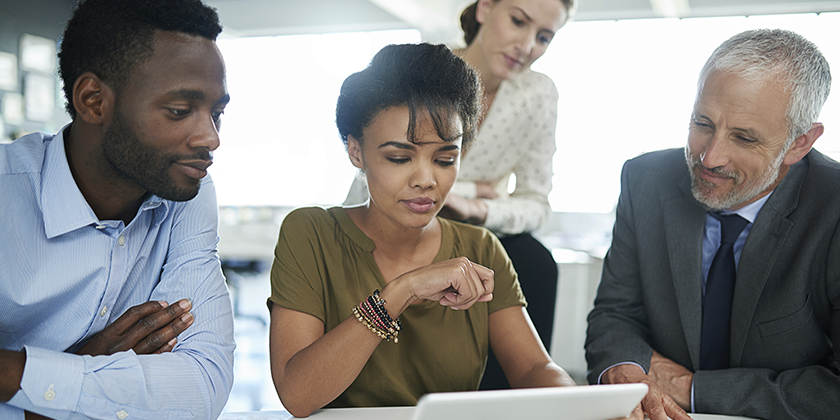 Attracting More Women to IT

As diverse as the IT industry is today, there’s no question we’re all experiencing some of the same positive changes in the workplace. Among them is the changing roles of IT personnel, where they’re expected to understand the business impact of their work; the changing roles of CIOs, where they’re expected to be true purveyors of talent; and the diverse range of careers open to IT professionals who are willing to think creatively about traditional roles.

It’s true; IT is an amazing place to be right now. And yet, for all the positive changes to the IT workplace of the 21st century, we’re still dealing with so many challenges. The overarching issue we see in the IT workforce itself is the fact there simply aren’t enough people to fill critical roles. We know that for every person who is qualified, there are basically two open jobs. We’re still not graduating enough people in the science, technology, engineering and mathematics (STEM) professions to reverse that trend. And organizations are still grappling with how to fix it.

This makes the labor shortage in IT a major priority for the industry today, and nowhere could this most effectively be addressed than in attracting more women to the profession.

Now, that may seem like a hopelessly old-fashioned argument. After all, women have been transforming the workplace across every industry for decades. Do we really need to still be having this conversation in IT?

The answer is yes. Because for all our hi-tech solutions to everyday problems, we’re still failing to attract women, who make up a huge portion of the talent we could be tapping to fill the gap and move our organizations forward. Case in point: Of the 13.8 percent of women graduating with IT degrees today (which is low to begin with), only about 26 percent of those graduates actually seek jobs in the IT field.

The problem begins earlier than that; this is something seen in high schools across the country when talking to young people about IT careers. Because the IT audience is still dominated by males, programs tend to focus on what’s traditionally appealing to them—video gaming, hunting, etc. It’s a missed opportunity to attract young women at an impressionable time, when they could start to think about IT as a viable career choice before choosing their college majors.

At the college level, women continue to see a male-dominated world on campus. And upon graduation, the women who are choosing IT jobs are still making less than men for doing the same work.

It’s this scenario as a whole that we have to change, because the IT profession just can’t afford not to. It’s really not about gender equality at all; it’s about the kind of power in numbers—and the kind of diversity—that IT businesses today need to propel themselves forward in a globally competitive market.

IT workers used to be isolated. They would sit in their offices, receiving work projects that were slipped under the door. They would write the code; they didn’t need to concern themselves with anything else. The modern workplace couldn’t be more different, as employers today demand business acumen and a lot more collaboration.

With more women in IT available to fill critical jobs, we would have the kind of well-rounded talent pool that understands IT work no longer exists in a vacuum. We would have that diversity of talent in the workplace that can come up with 10 solutions instead of just two. And we would have a knowledgeable workforce in place to sustain us for critical projects that demand highly skilled workers—whether male or female. 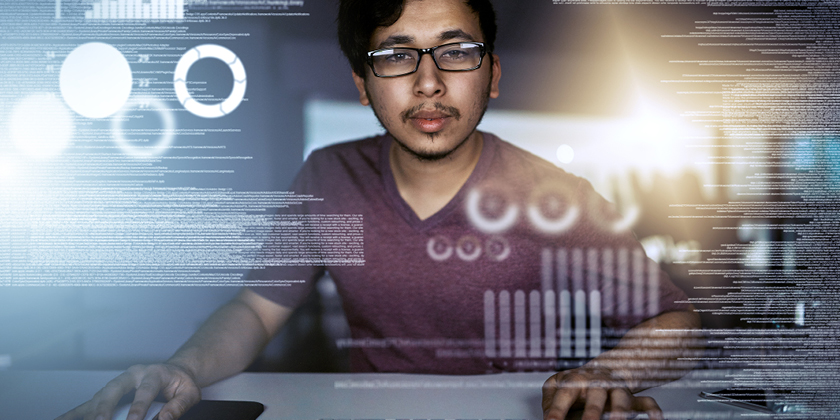 Tech Salary Guide for the Triangle 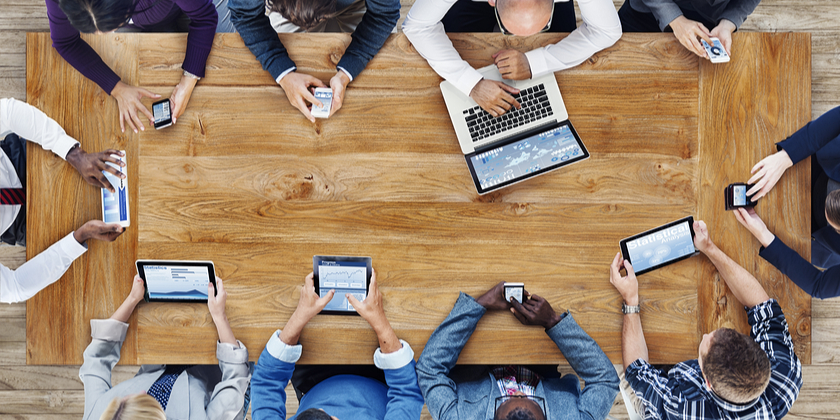 Top Gig Positions for Tech and IT

By Doug Paulo Thanks to the rise of the gig economy and the high demand for tech skills, there are i
..Read More > 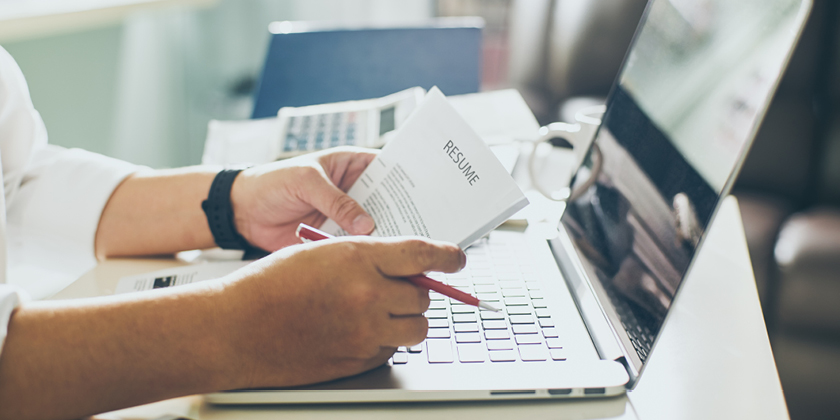 What IT Professionals Need to Know About Video Interviewing

By Doug Paulo In recent years, a rising number of companies have started to use video interviews as
..Read More >