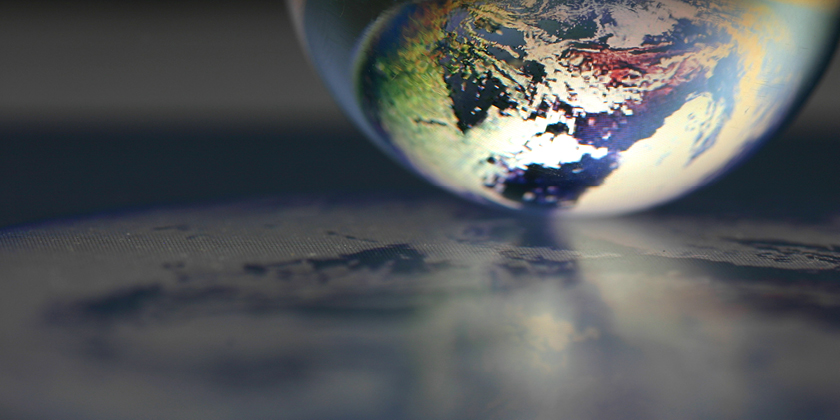 The global economy is in good shape in mid-2018, with growth expected to pick up to 3.4%—the highest rate since 2010—and labor markets that continue to tighten as unemployment decreases. Despite the positive outlook, significant geopolitical and policy risks exist, including potential trade wars between the US and its key partners, volatility on the Korean peninsula, the ongoing Brexit process, and potential unexpected rises in inflation and interest rates.

As labor markets across the globe continue to tighten and recruiting challenges mount, having the right tools becomes more important in finding, attracting, and connecting with talent. RPO providers continue to add high-tech enhancements to their offerings, including enhanced analytics capabilities, as well as AI and automation.