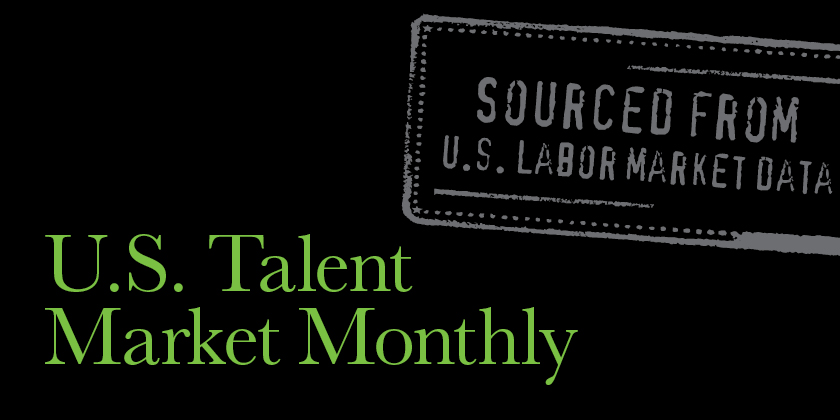 In a month where Hurricane Florence hit parts of the East Coast, the U.S. labor market continued its positive momentum with the addition of 134,000 jobs in September. Although this was slightly below consensus expectations, the employment figures from July and August were revised upward by a combined 87,000. Through the first nine months of 2018, the U.S. economy has generated an average of 208,000 jobs per month, compared to 182,000 per month in full-year 2017.